We recognize the inherent value of every person as a rational and free human being. We are committed to equality between men and women, at the both the institutional level and in our position as communicators of knowledge and values.

For societies to make progress towards greater equality, men and women must be integrated into them in conditions of equality. Universities, in their role as communicators of knowledge, must also make this commitment to achieve the ultimate objective, using the mechanisms at their disposal, such as equality units of this type.

Members of the Commission 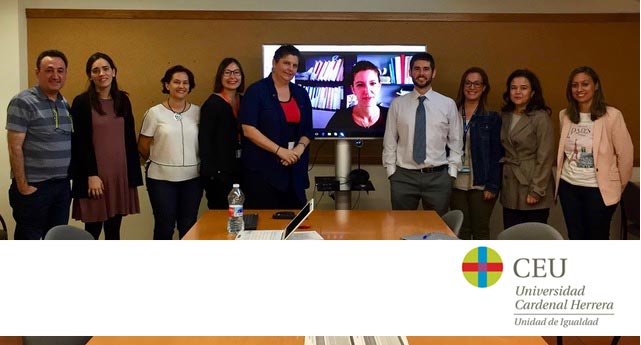 On 20th November 2013, the Governing Council approved the creation of the Equality Commission, as part of the CEU Cardenal Herrera University’s Equality Plan.